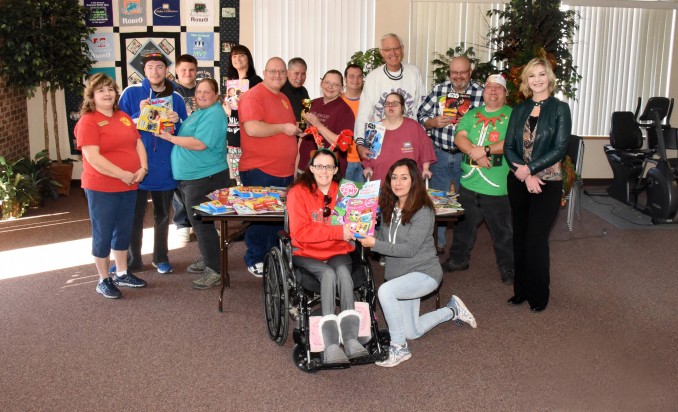 As the leaves fall, so do the days left for Rosewood Miracle Workers AKTION Club’s Coloring Book and Crayon Drive. The annual drive ends at the end of this month with donations going to three organizations in Barton County that serve children.

“Our community drive has been going for a couple of months, but now we are laser focused because our members know it’s important to finish this project strong,” said Rosewood AKTION Club sponsor Frankie Pelster. “The organizations that we donate these items to spread tremendous joy to area children when they give the coloring books and crayons away during Christmastime. We appreciate the community’s support in our effort.” 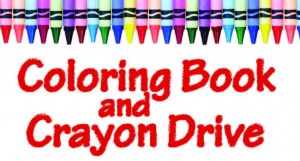 Included with the drive, Rosewood AKTION Club is in a friendly competition with Rosewood Services employees to see which group can raise the most items. Community donated items raised from the drive will go toward the AKTION Club count.